Citation indices are used to measure the impact of an author's academic publications by quantifying, in various ways, the number of citations that they generate. The following were measured on November 21, 2022 using Google Scholar.

The following were measured on November 21, 2022 using Harzing's Publish or Perish with data from Google Scholar. 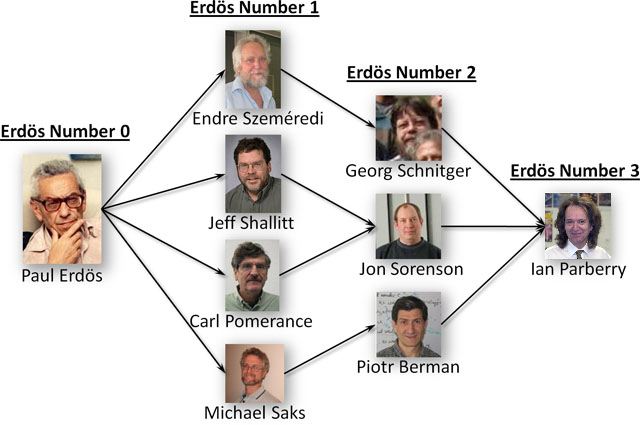